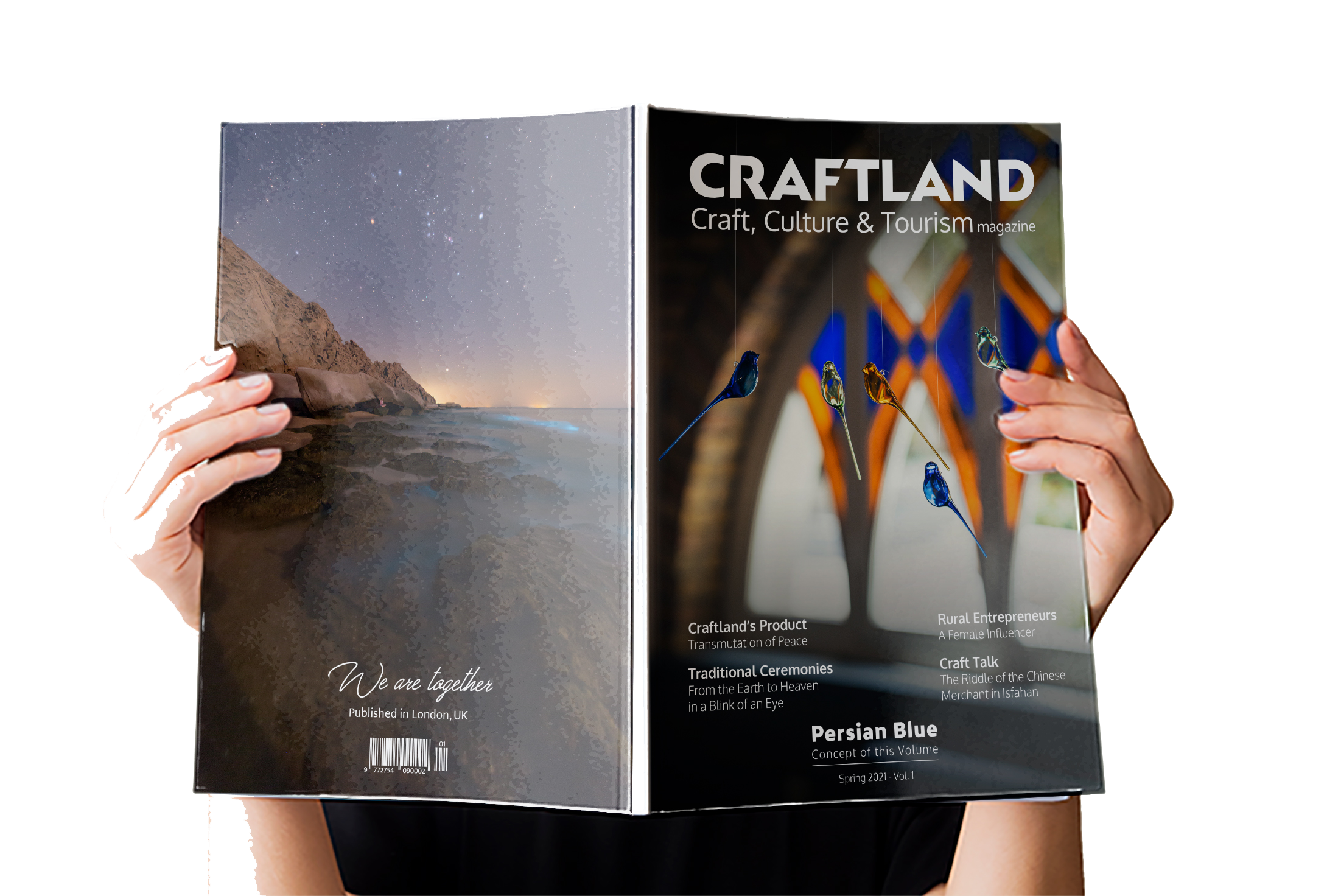 An admirer of Iran who had been holding a gun to hunt laid down his weapon and devoted his life to protecting Iran's ecosystem. He is Eskandar Firouz, the father of Iran’s environment. Born in 1926 in Shiraz, he studied bridge and building engineering at Yale University in the United States and later became a member of the Iranian National Consultative Assembly. Although he loved hunting, he began to reform and change his mindset after a trip to Africa and seeing its endangered nature. As a result, he passed a law which enacts hunting restrictions. He recognized that in order to protect the environment, an expert force is required which did not exist in Iran, therefore he launched an academy and an environmental protection organization. Then, in order to give people awareness about climatic diversity, he collects a selection of Iranian ecological plants in an area of ​​145 hectares. He realizes that cultural development is quite essential as well. For this reason he founded "Hunting and Nature" magazine to introduce people to the fascinating and alluring image of nature instead of hunting. He is also the founder of the Ramsar Convention on Wetlands, which is now one of the most important environmental protection instruments in the world with more than 150 acceding countries and 1,750 wetlands under the auspices of the mentioned convention worldwide. He was also the first person in the world to speak of "sustainable development." Eventually, in the winter of 2020, in the United States, he breathed his last and all that remained was his legacy.

View cart “CRAFTLAND vol2 English version” has been added to your cart.

There are no reviews yet.